Book a product demonstration  |  Get a quote 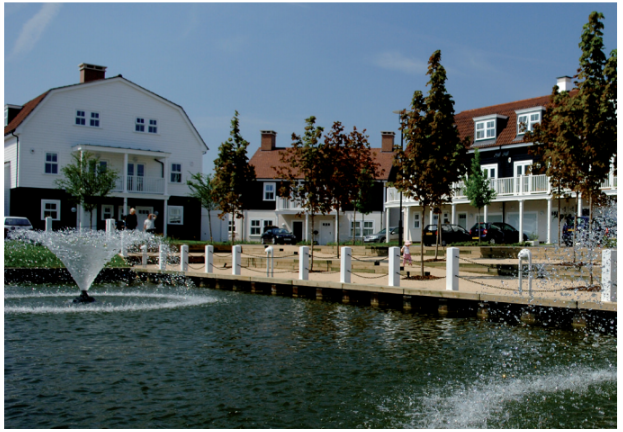 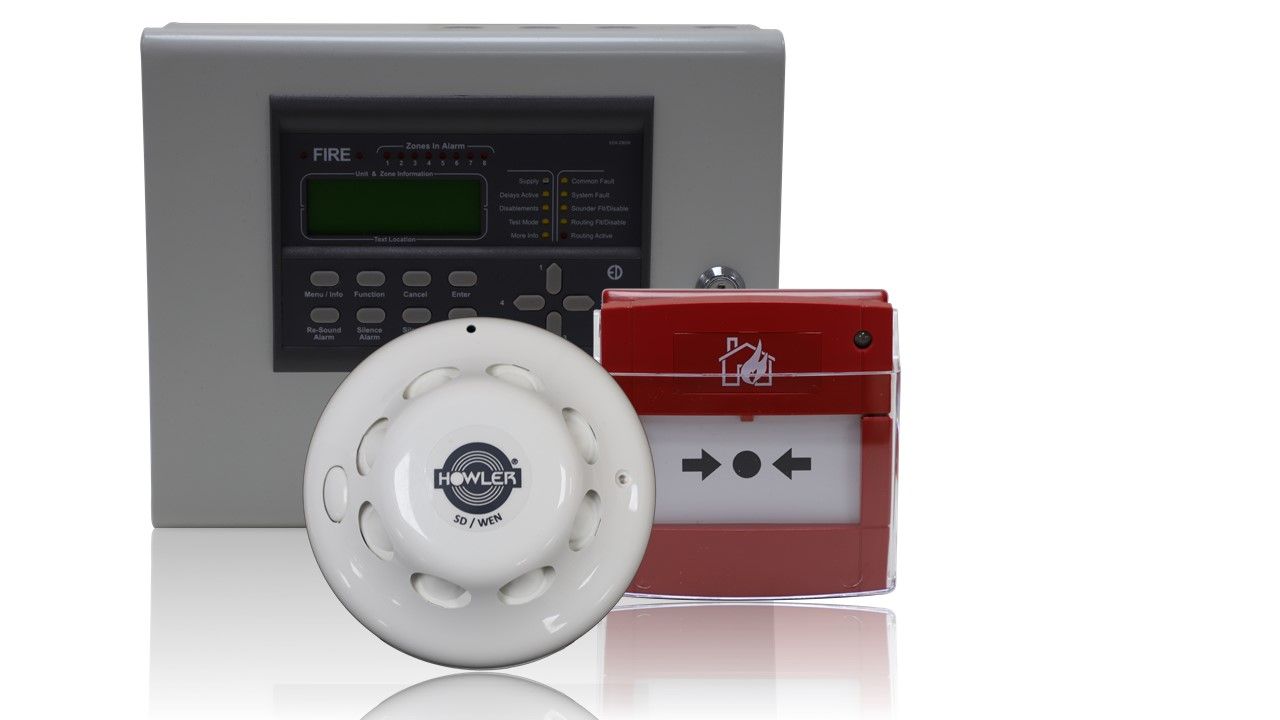 Remedial works were being undertaken on eight blocks of apartments due to insufficient and deficient fire stopping, along with non-compliant cladding.

As a residential project, it was vital that fire warning systems were in place at all times. The challenge was to install a BS 5839-1 system in as short a time as possible to ensure the safety of occupants. As a BAFE SP203 registered company, we were able to work with the London Fire Brigade and independent risk assessors, to interpret the requirements of both parties and provide a practical solution.

Our wireless system provided a solution to the challenge and was designed, installed and signed off in record time. We continue to support with planned maintenance and technical help as work progress in the apartment blocks.

“Howler had been contracted to carry out the installation of temporary fire alarms to each of our apartment blocks, following a fire to another block on the estate. Whilst I was not involved in their procurement, I understand that it was on a recommendation through one of our M&E department. The appointment itself was done on very short notice, Howler were extremely positive in ensuring that they mobilised as quickly as they possibly could. The specification provided by the Fire Engineer was very high level, despite this Howler were able to interpret their requirements and provide proposals that met the expectations of both the Fire Engineer and the LFB. Their proposals were also competitive commercially.

As the works progressed it became clear that the installers on-site were equally positive in terms of their attitude. They were prepared to work early mornings and late nights in order to get into the apartments wherever possible, and their flexibility was key in getting the programme closed out as quickly as they did. Comparably, the installers used by a third party on another part of the estate have taken three times as long to (almost) complete a comparable installation. The attitude of the operatives was commendable, as was the quality of their workmanship and ability to minimise their impact on the residents. Whilst there have been some teething problems with the installation, these have generally been outside of Howler’s control and they have responded quickly. Probably our only major learning from the process was the need to pre-agree a maintenance strategy to commence after installation to deal with the inevitable problems that occur with alarms on a live site.

To summarise, St James (as a customer) have been very satisfied with the services provided by Howler. The circumstances have not been the easiest, but they have met the many challenges faced with a positive attitude and provided a product that does the job we require it to.”

Back to case studies 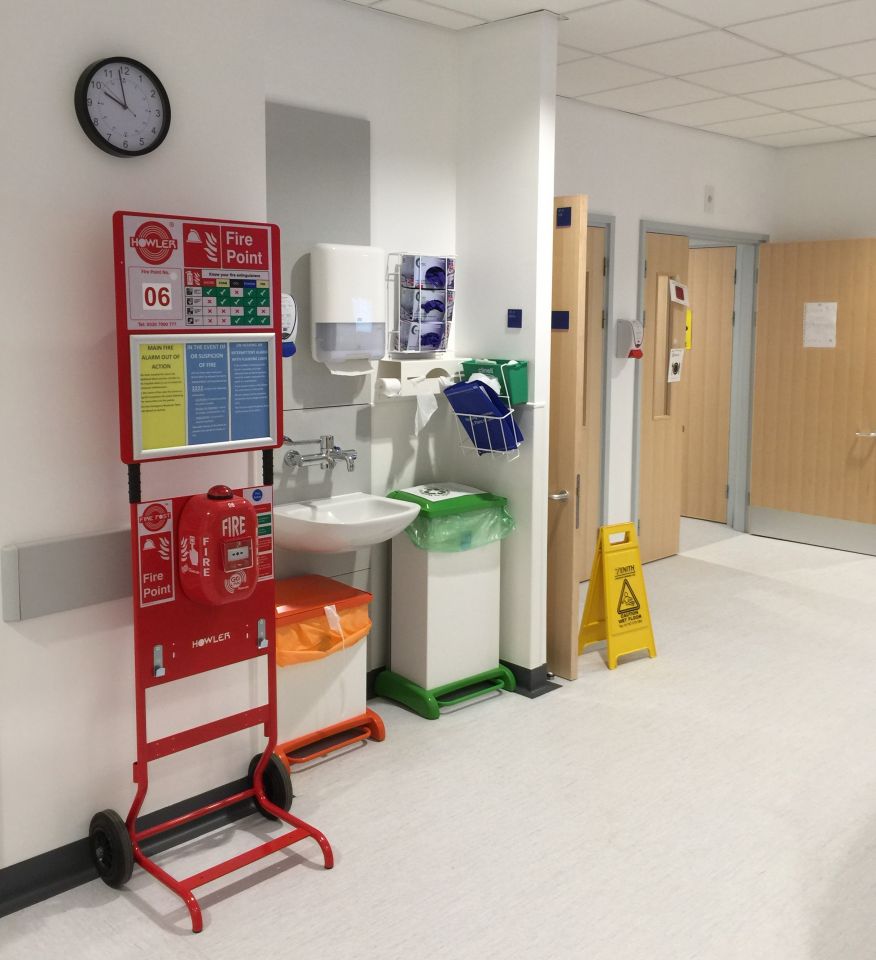 Keeping hospital systems up and running is just one of the many services Serco provide to companies around the world. 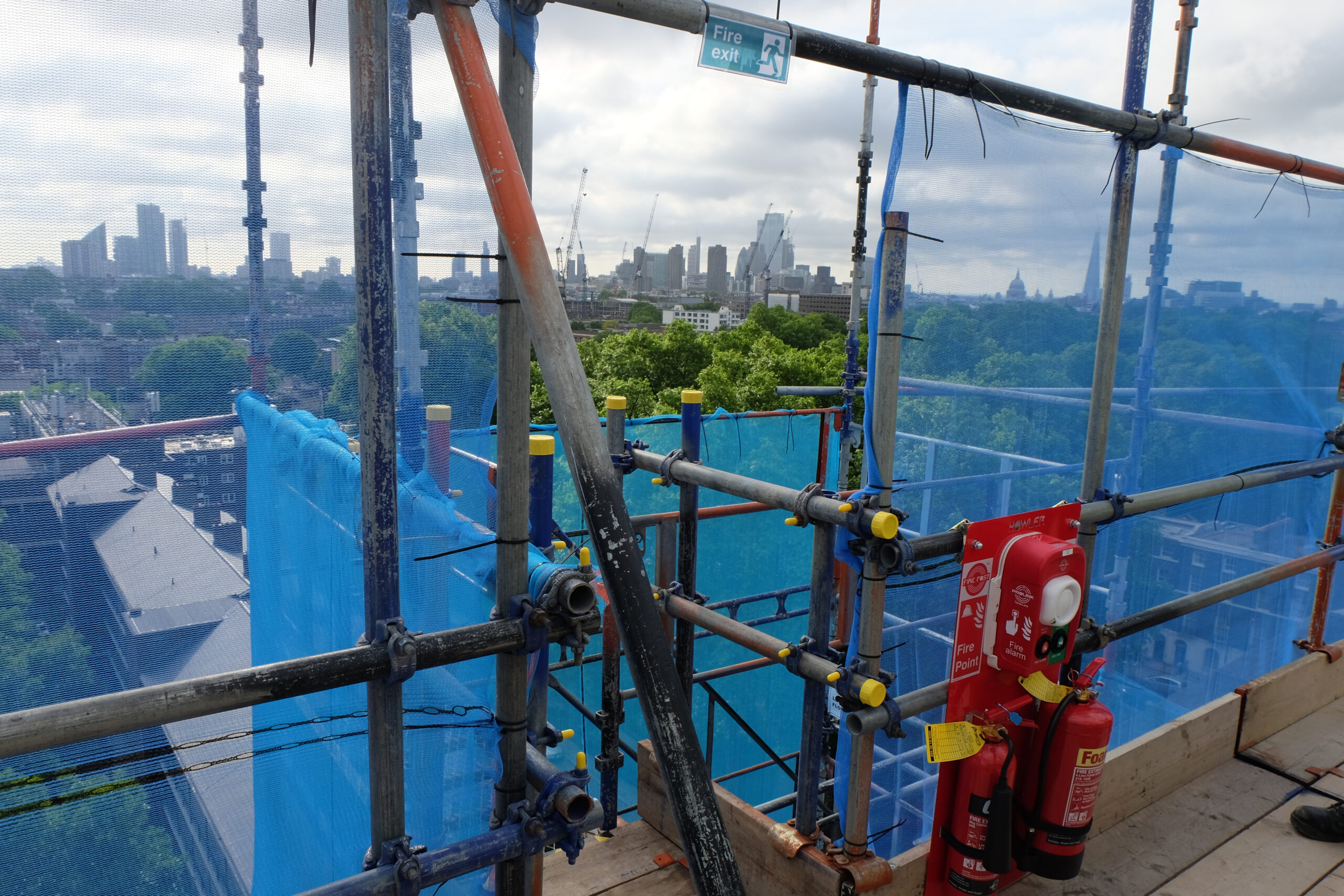 Book a product demonstration  |  Get a quote
We use cookies on our website to give you the most relevant experience by remembering your preferences and repeat visits. By clicking “Accept All”, you consent to the use of ALL the cookies. However, you may visit "Cookie Settings" to provide a controlled consent.
Cookie SettingsAccept All
Manage consent

This website uses cookies to improve your experience while you navigate through the website. Out of these, the cookies that are categorized as necessary are stored on your browser as they are essential for the working of basic functionalities of the website. We also use third-party cookies that help us analyze and understand how you use this website. These cookies will be stored in your browser only with your consent. You also have the option to opt-out of these cookies. But opting out of some of these cookies may affect your browsing experience.
Necessary Always Enabled
Necessary cookies are absolutely essential for the website to function properly. These cookies ensure basic functionalities and security features of the website, anonymously.
Functional
Functional cookies help to perform certain functionalities like sharing the content of the website on social media platforms, collect feedbacks, and other third-party features.
Performance
Performance cookies are used to understand and analyze the key performance indexes of the website which helps in delivering a better user experience for the visitors.
Analytics
Analytical cookies are used to understand how visitors interact with the website. These cookies help provide information on metrics the number of visitors, bounce rate, traffic source, etc.
Advertisement
Advertisement cookies are used to provide visitors with relevant ads and marketing campaigns. These cookies track visitors across websites and collect information to provide customized ads.
Others
Other uncategorized cookies are those that are being analyzed and have not been classified into a category as yet.
SAVE & ACCEPT